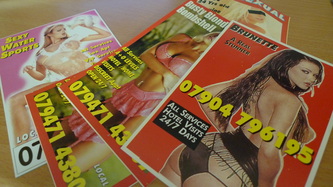 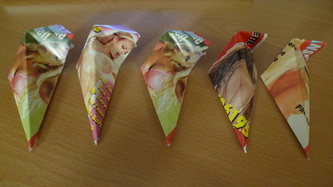 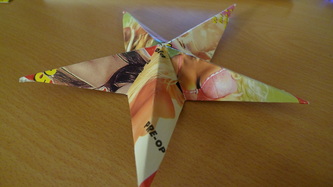 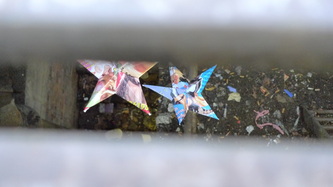 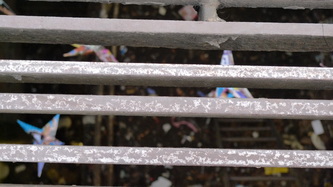 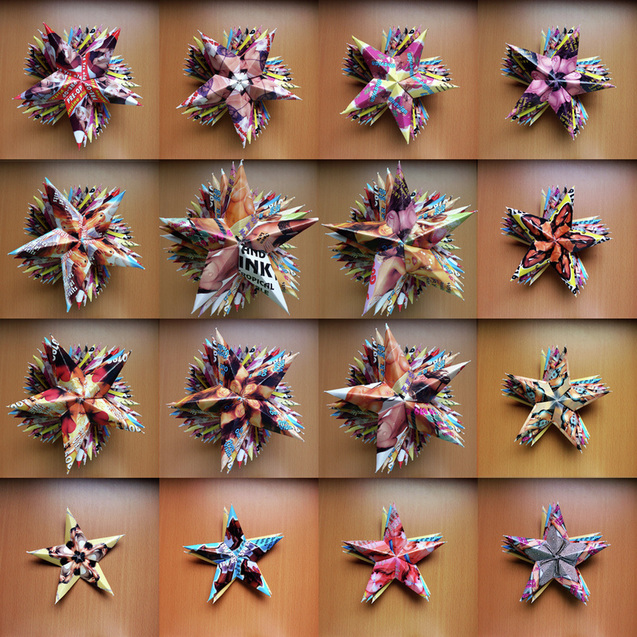 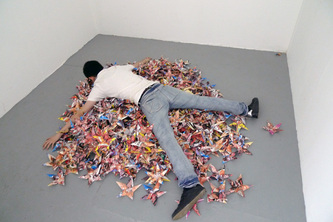 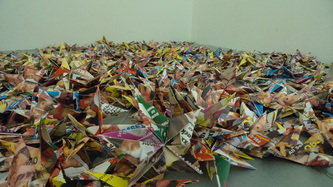 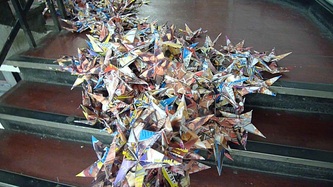 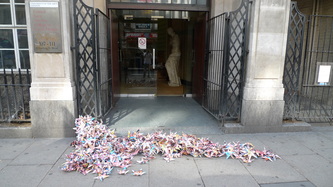 This work is about what you see, but it is also about what you do not see. Being consistent to the main idea of my study proposal and research paper, my graduation works from CSM aim at exploring the relationship with capitalism and commodities. This work tackles cultural phenomenon and social issue by transforming tiny objects from public place into art, hoping audiences can have an alternative thoughts and break their thought patterns.

My pervious art forms were mostly performances and video documentation. However, in this time I try to explore the possibility of continuity in my work. When compared to the pervious works that were limited in a particular time period, this time the action lasts for a few months: collecting escort/massage cards that are found in different telephone boxes in London.

So, what you see from my work is an installation that employs a change of context of those ordinary cards, whereas the hidden part is a record of an artist interfering the society, how it indirectly affects different people such as the streets cleaners, those who put the cards, those who take the cards and those who are the represented by those cards.