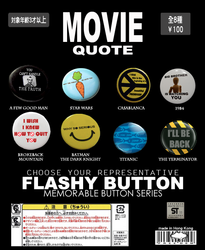 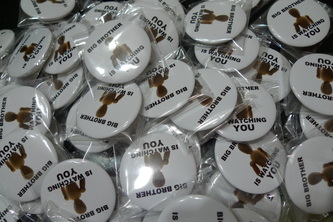 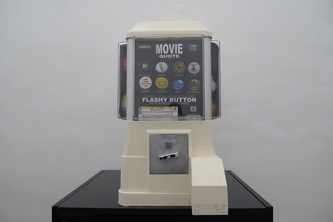 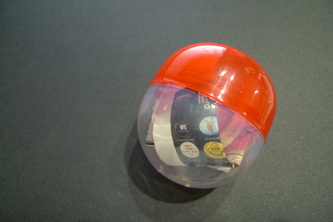 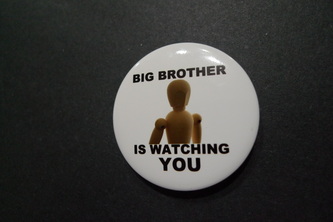 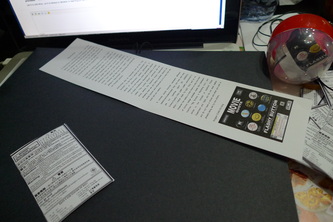 In responding to the idea of “choice”, I can never ignore the paradoxical idea of Gashapon (capsule toy). Gashapon shows vary choices and we believe that we can choose the toy that we want by turning of a crank on the toy vending machine, but most of the time we can hardly control the outcome and get the targeted toy.

It recalls me a famous quote from a film “1984”: Big Brother is Watching You. The ideology of Gashapon somehow applies to our society. There are different lifestyles one would love to acquire. We are taught that we have choices in making decisions throughout our lives: friends, education, career, love, social and political concern and so on. However just like the film “1984”, there is always a “big brother” monitoring and influencing our thought pattern.

Authorities play an important role as the “big brother”. In the film it serves as a synonym for abuse of government power, particularly in respect to civil liberties, often specifically related to mass surveillance. Meanwhile in reality, a book called “The Lucifer Effect” examined the full story behind the Stanford Prison Experiment, showing how we are being moulded silently by social system and influenced us in a way that we even did not realize.

8 movies quote buttons represent different beliefs/attitudes/hopes that one lives and may ask for: carefree (WHY SO SERIOUS), bravey/loyality (YOU JUMP I JUMP), sentimental (I WISH I KNEW HOW TO QUIT YOU) and so on. However the reality is that there is only one kind of button badge available inside this Gashapon machine: “Big Brother is Watching You”, and similar to the concept of Stanford Prison Experiment and 1984, you do not even realize you do not have a choice and what you pick is already being set by the others.